Near the southernmost tip of Sicily, in approximately 8 metres of water, lies a 4th century ad roman marble wreck. The site was originally located in 1959 and then relocated and resurveyed by a university of Bristol team in 1985.

It was feared that the cargo of white marble – probably from Proconnesus or another quarry in Asia minor, had been looted for villa construction. However, the damage was found to be not as great as feared with the majority of the 350 ton cargo still intact with the largest piece being approximately 28 tons in weight.

The site was carefully surveyed with both a photomosaic and panorama of the site produced.

The team was directed by Dr Toby Parker with Mike Haigh as assistant director. 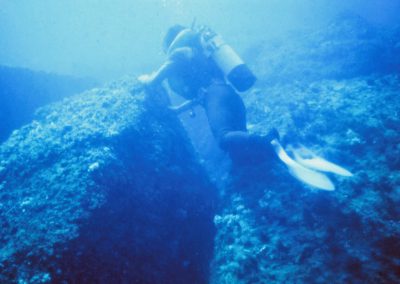 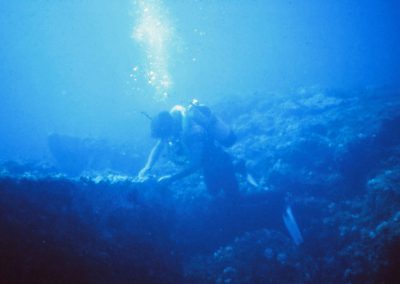 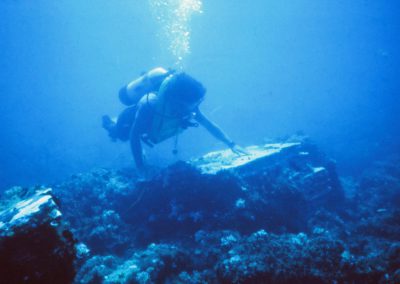 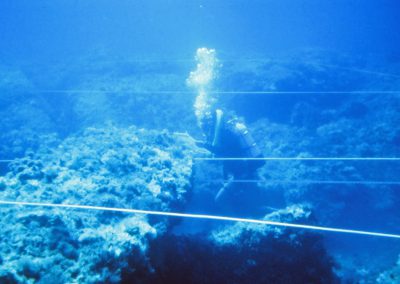 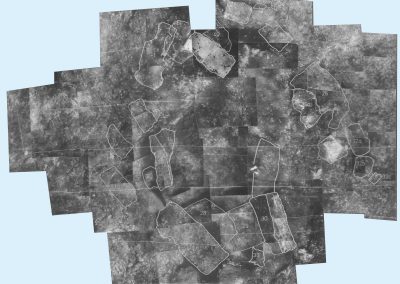 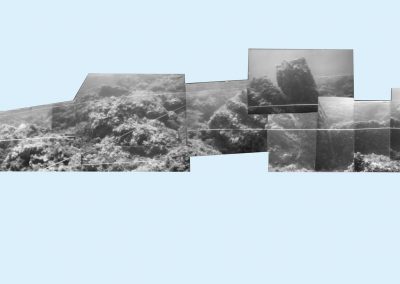 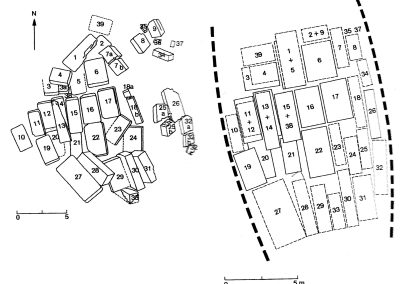