Marzamami 1 or the” Marzamemi Columns Wreck” was first surveyed in 1959.

The cargo is of roughly worked column drums and blocks of Attic marble, totalling 200 tons in weight. The largest piece, weighing some 40 tons is one of the largest known on any ancient wreck site.

The wreck dates to the late 2nd or early 3rd Century AD. The site lies in 7m of water.

The site was resurveyed in 1985 by a University of Bristol Expedition, Directed by Dr Toby Parker with Mike Haigh as the Assistant Director.

The resultant plan and profile of the site represented a significant improvement on previous survey attempts. 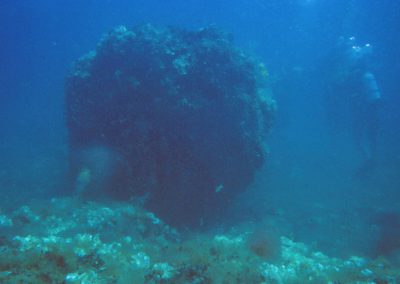 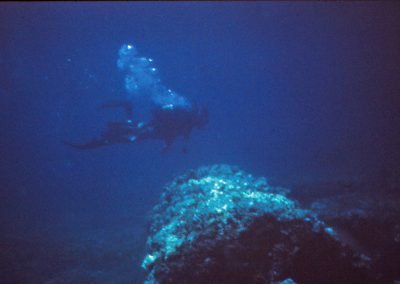 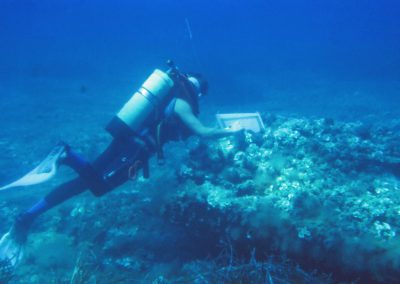 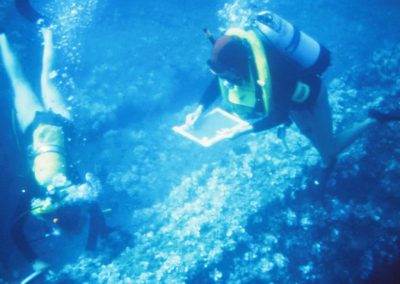 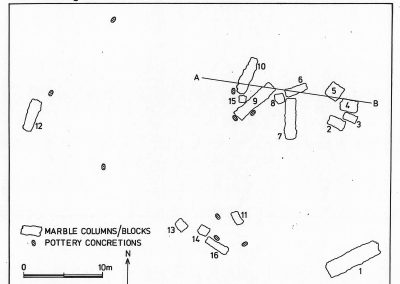 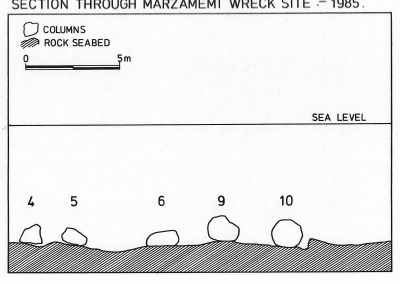