Known as, “The Wreck in the Volcano”, the site is dated to the Early 4th Century BC. A cargo of black-gloss ware lying on an active volcano bottom.

The site was excavated from 1986 to 1988 by a team of divers from Oxford University Maritime Archaeological Research (MARE), directed by Mensun Bound.  Mike Haigh was a Chief Diver throughout the period of the project.

The cargo included amphora, cups, bowls, plates lamps and some skyphoi. A characteristic of the pottery is the predominance of high quality / value items.

The work on the site was filmed by the BBC for the pioneering documentary series “Underwater Discoveries”. 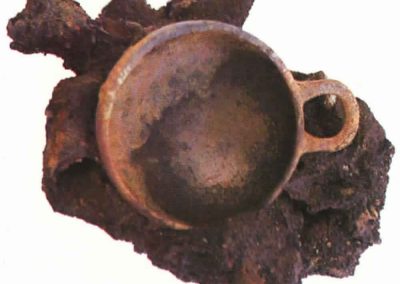 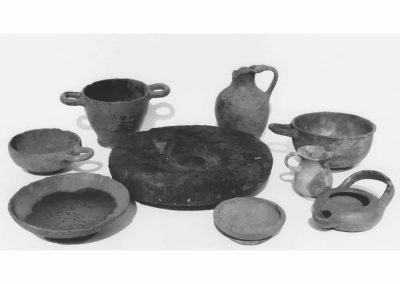